Underage Drinking & your Property: What You Need to Know

Approaches to Underage Drinking As a parent, you likely take one of two approaches to underage drinking: prohibition or harm reduction. You either have clear, zero tolerance expectations, or you have an agreement that your child may only drink under your supervision. Some parents go so far as to host parties on special occasions such […]

Simply put, a felony is considered a more serious crime and carries more severe penalties than misdemeanors. There are a couple things to remember when facing charges: one, if you have previously been convicted of a misdemeanor, your second offense may be classified as a felony. Two, your defense attorney may be able to negotiate […] 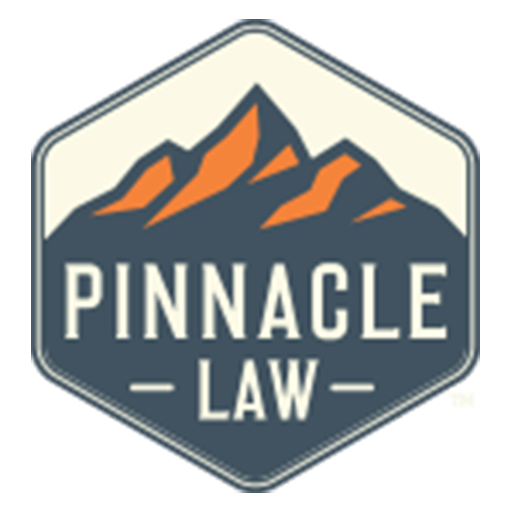