To fervently represent and defend the livelihood of individuals facing criminal, DUI or traffic charges, while providing them with the personal attention, strong communication and respect they deserve.

To fervently represent and defend the livelihood of individuals facing criminal, DUI or traffic charges, while providing them with the personal attention, strong communication and respect they deserve. 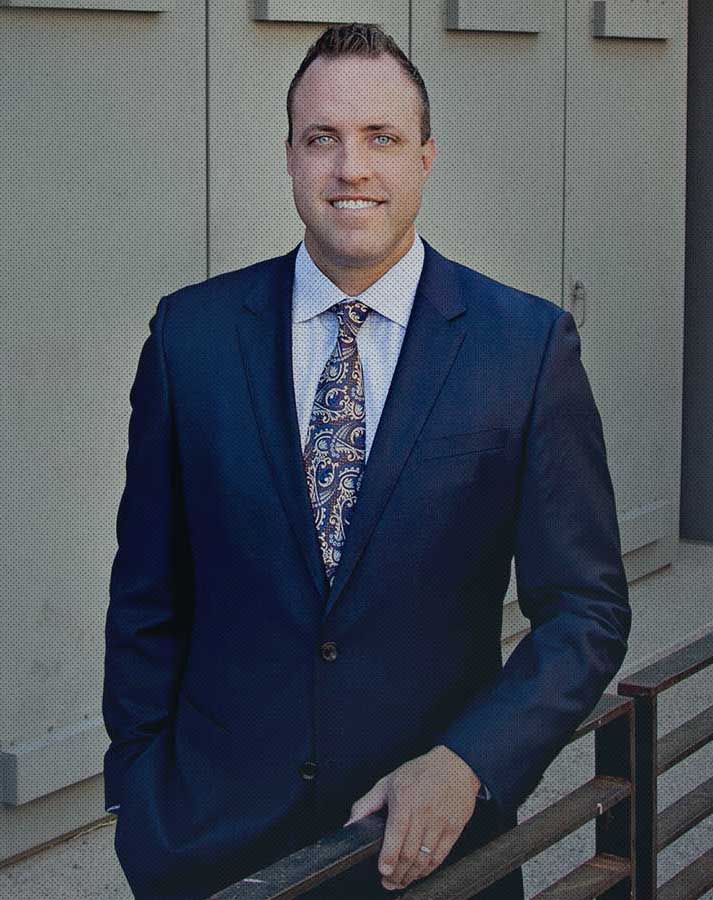 For more than 20 years, John M. Rhude has been changing the face of Arizona criminal law.

With over 20,000 cases under his belt, Rhude has not only obtained a winning record, he has also received recognition and honors for outstanding trial skills, knowledge of the law, and dedication to his profession. For the past eight years he has fought for the rights of Arizona citizens facing violent crime, domestic violence, drug and marijuana, DUI and traffic charges.

His comprehensive experience as both a Prosecutor and Defense Attorney makes him a force to be reckoned with. A former Prosecutor at the Maricopa County Attorney’s Office, Rhude served in multiple Trial Divisions, as well as the Major Crimes – Family Violence Division, and acted as a mentor for less experienced attorneys. He served as the Lead Prosecutor for the Arrowhead, North Valley, Manistee, and Hassayampa Justice Courts.

Rhude received his Juris Doctorate from Suffolk University School of Law in Boston after graduating from Hartwick College in NY. While attending Suffolk, he worked as a Victim Advocate for the Battered Women’s Advocacy Clinic at the Cambridge District Court in Cambridge, MA. 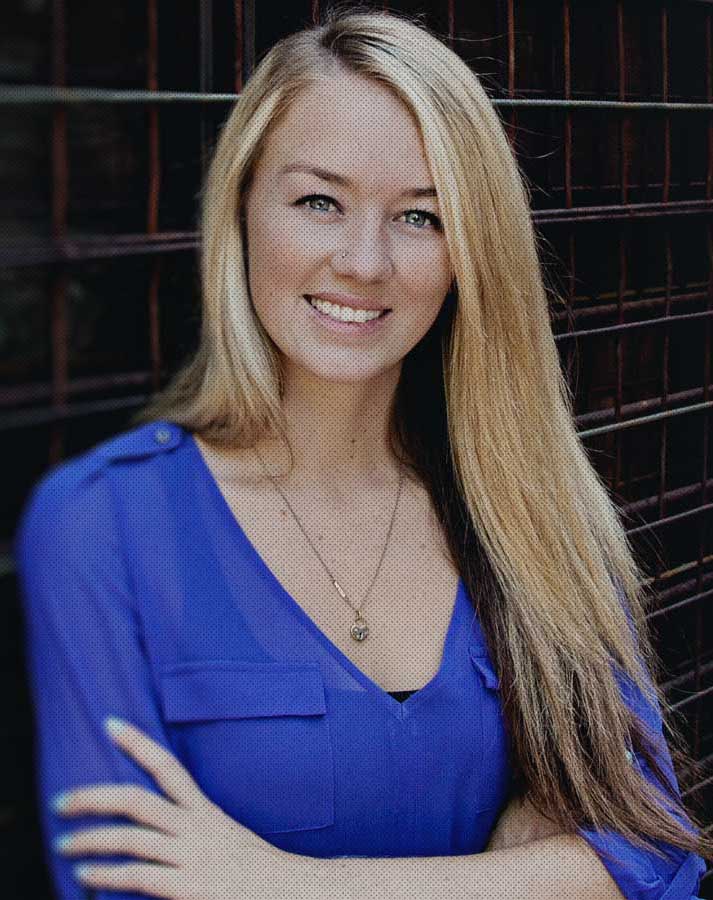 My name is Brittany Rogers. An Arizona native, I have lived in the Phoenix area throughout my entire life. As the initial point of contact at Pinnacle Law, I will be paying close attention to your case, working diligently to ensure your needs are met. I believe strong communication is the foundation for any lasting relationship.

Whether it’s helping you learn about our services, reviewing paperwork, filing motions or communicating with your court, I am here to help you. I take pride in where I work, and my job is never done. It’s important to me that you thoroughly understand what’s happening in your case, and that you have all the access you need to our first-class team of legal professionals.

My passion is to help our clients through what can be the most difficult times in their lives. I am always available to bring clarity and comfort in moments of confusion and frustration.

I look forward to working on your case in tandem with the experienced attorneys at Pinnacle Law.